Since the group's formation in 1973, JOURNEY has earned 19 top 40 singles, 25 gold and platinum albums, and has sold over 100 million albums globally. Their "Greatest Hits" album is certified 15 times-platinum, making JOURNEY one of the few bands to ever have been diamond-certified, and their song "Don't Stop Believin'" has been streamed over one billion times alone.

JOURNEY was inducted into the Rock And Roll Hall Of Fame in 2017, and 2018's co-headlining tour with DEF LEPPARD was the band's most successful tour to date, landing them in the Top 10 year-end touring chart with more than 1 million tickets sold, and earning them the prestigious Billboard "Legends Of Live" touring award. March 2019 saw the release of "Escape & Frontiers Live In Japan", a live DVD/CD set from their concert at the Budokan in Tokyo featuring the band's first-ever performances of the albums "Escape" and "Frontiers" in their entirety. JOURNEY has also received a star on the Hollywood Walk Of Fame and were inducted into the Hollywood Bowl Hall Of Fame. Additionally, the band is the subject of the award-winning documentary "Don't Stop Believin': Everyman's Journey" about the band's resurgence upon adding Arnel Pineda as lead singer after JOURNEY Founder, Neal Schon discovered the Philippines native on YouTube.

The members of TOTO are celebrating an accomplishment few bands have achieved in the modern era. Cumulative streams of the ensemble’s repertoire now exceed 3 billion plays. Amongst the most listened to recordings, “Africa” accounts for over one billion streams at Spotify alone. This year the song was recertified by the RIAA 8X Platinum.

Over the past decade, the band has had a major renaissance in popularity like few bands at this point in their career.  The audience is truly multi-generational, becoming younger with each passing year.  Joining Steve Lukather and Joseph Williams are band members bassist John Pierce (Huey Lewis and The News), drummer Robert “Sput” Searight (Ghost-Note, Founding member Snarky Puppy, Snoop Dogg), keyboardist Dominique “Xavier” Taplin (Prince, Ghost-Note), multi-instrumentalist / vocalist Warren Ham (Ringo Starr) and keyboardist / background vocalist Steve Maggiora,. This line-up marks the fifteenth incarnation of Toto in consideration of band members or sidemen who joined or exited. Individually and collectively, few have had a larger imprint on pop culture than the members of TOTO.  The family tree can be heard on an astonishing 5000 albums that together amass a sales history of a half a billion albums.  Amongst these recordings, NARAS applauded the performances with hundreds of Grammy nominations.

With now 45+ years together and literally thousands of credits, including the biggest selling album of all time: Michael Jackson’s Thriller, and accolades to their names, TOTO remains one of the top selling touring and recording acts in the world. They are the benchmark by which many artists base their sound and production, and they continue to transcend the standards set by the entire music community, being simply synonymous with musical credibility.  They are pop culture and are one of the few 70’s bands that have endured the changing trends and styles continuing to remain relevant.

‘ANY WAY YOU WANT IT’ PACKAGE

One Unbelievable Reserved Floor Ticket in the First Three (3) Rows *

One Incredible Reserved Floor Ticket in the First Ten (10) Rows *

One Amazing Reserved Floor Ticket in the First Twenty (20) Rows *

One Awesome Reserved Ticket in the Lower Level *

The tour reserves right to cancel any order for any reason. All sales are final. There are no refunds or exchanges under any circumstances. All packages and package contents are non-transferable. VIP merchandise will be shipped directly to each package purchaser, some exceptions may apply. VIP merchandise is not required for venue entry. Delivery of VIP merchandise could occur after event date. Please make sure to consider this before you decide to purchase a package. Information provided at the time of purchase (name, address, e-mail, etc.) is the same information that will be utilized for shipping and individual contact requirements where applicable. Package purchases are restricted to U.S. & Canadian addresses only. Merchandise will not be shipped outside of the U.S. or Canada under any circumstances. All preshow VIP programs and times may vary market-by-market and are subject to modification at any time for any reason. VIP Preferred Parking, VIP Priority Check-in and Separate VIP Entrance may not be available in all markets due to restrictions. The artist, tour, promoter, ticketing company, venue or any other affiliated parties are not responsible for outdated or inaccurate information provided by the consumer at the time of purchase. Commemorative VIP laminates are for commemorative purposes only. The VIP laminate does not gain or authorize access into the venue, VIP or any backstage areas 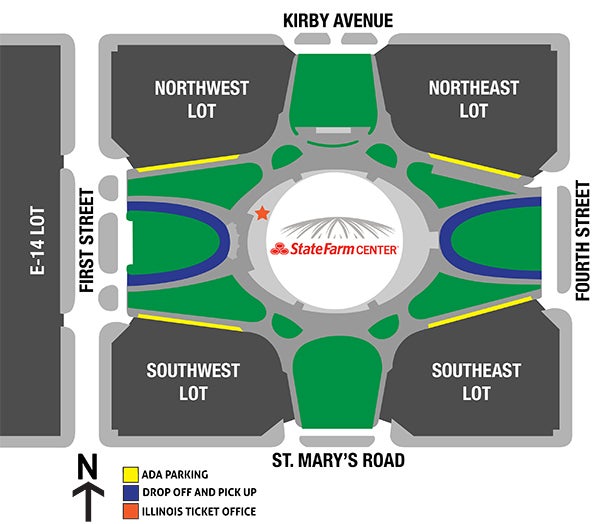 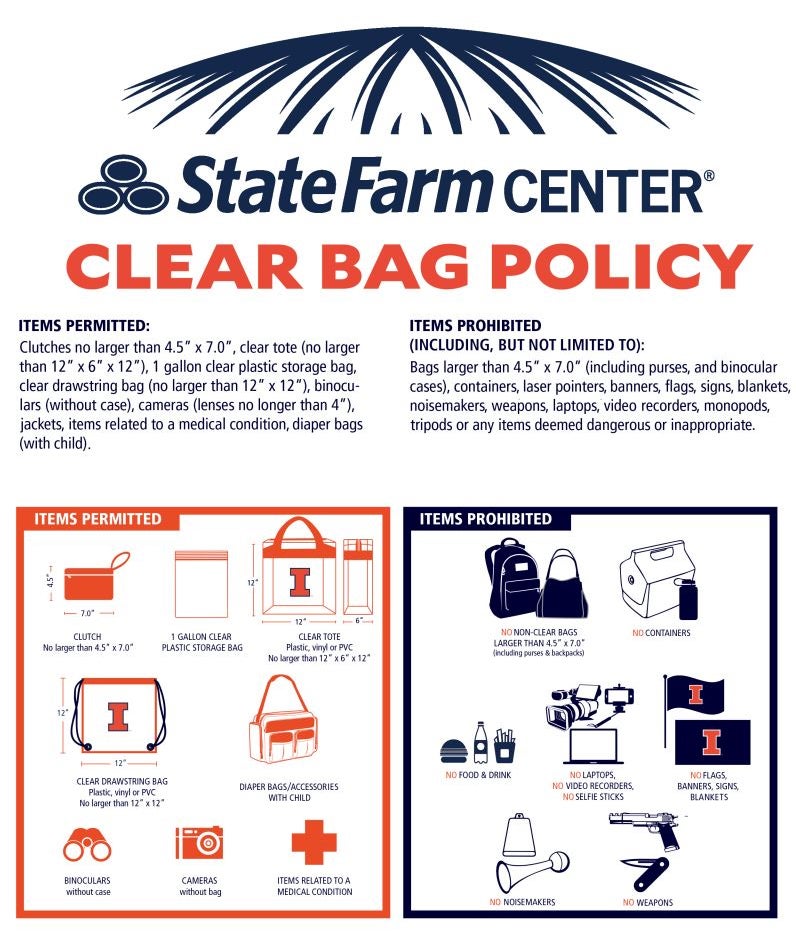 Limited suites may be made available to the public for this show.